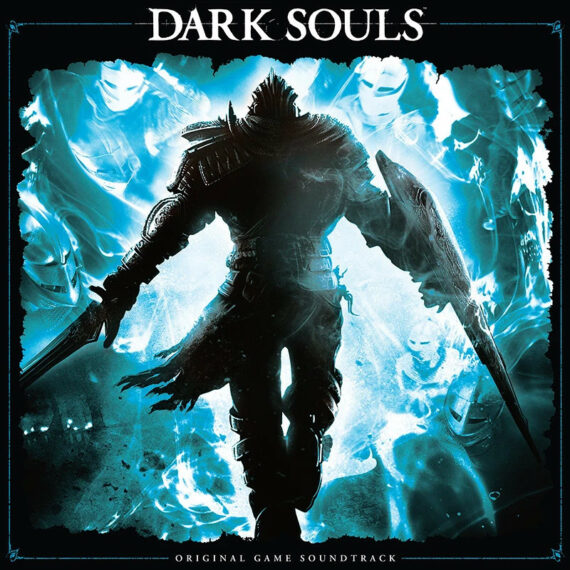 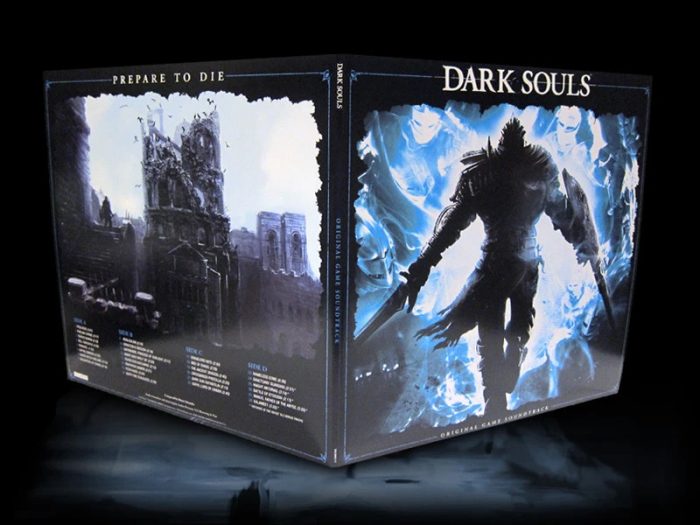 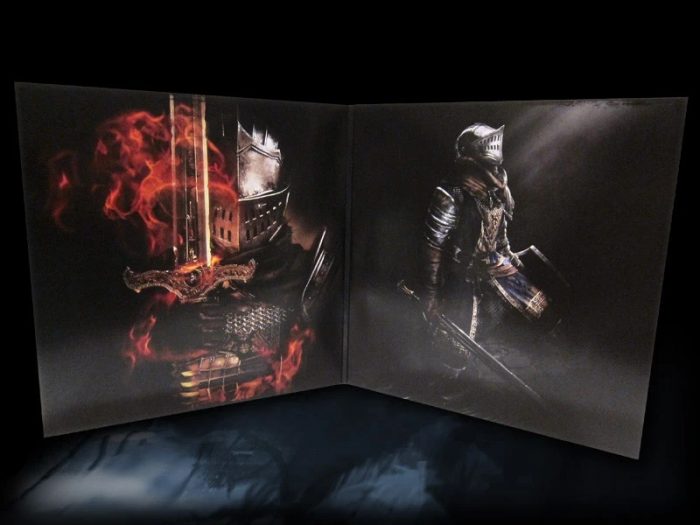 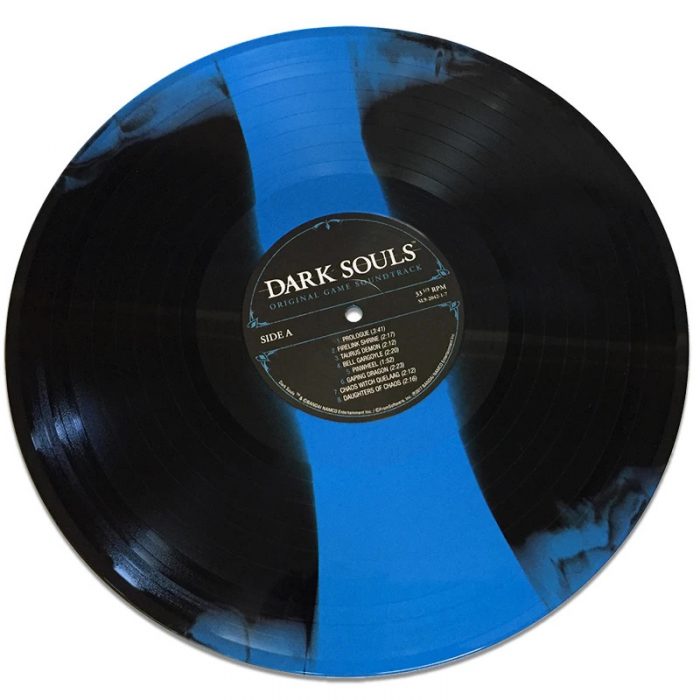 Dark Souls is an action role-playing video game developed by FromSoftware and published by Namco Bandai Games for PlayStation 3, Xbox 360, and Microsoft Windows. A spiritual successor to FromSoftware’s Demon’s Souls, it is the second installment in the Souls series of games. Dark Souls began development under the working title of Project Dark. The game was self-published and released in Japan in September 2011, and worldwide by Namco Bandai Games the following month. Dark Souls received critical acclaim upon its release, and is considered to be one of the best video games ever made, with critics praising its combat depth, intricate world design, and deeply rooted lore.The game’s diﬃculty received mixed reviews with some praising the previously-unprecedented level of challenge while others criticized it for being unnecessarily unforgiving. In April 2013, game developer FromSoftware announced Dark Souls had sold 2.37 million copies. The game spawned two sequels, Dark Souls II and III, released in 2014 and 2016 respectively.

This “Dark Eye Orb” colored variant of the Dark Souls vinyl soundtrack was a New York Comic Con (NYCC) vinyl exclusive that was limited to only 100 copies. A maximum of 2 were allowed to be purchased by those in attendance and are, of course, now completely sold out.

This vinyl soundtrack is extremely rare and a major collectors item. It can only be purchased from a reseller now, and they are very rare. The best way to find one is to monitor Ebay vinyl listings for Dark Souls using the link below: