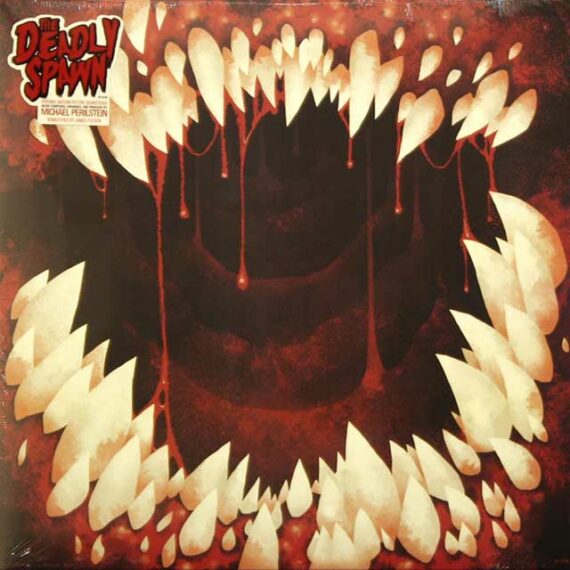 This is record label Mondo’s third ever vinyl soundtrack pressing.

This is a limited edition release that features two colors of vinyl: 1) Black, and 2) A “Deadly Spawn” variant designed to mimic the color and look of the monsters in the film (you can see an image of one below). 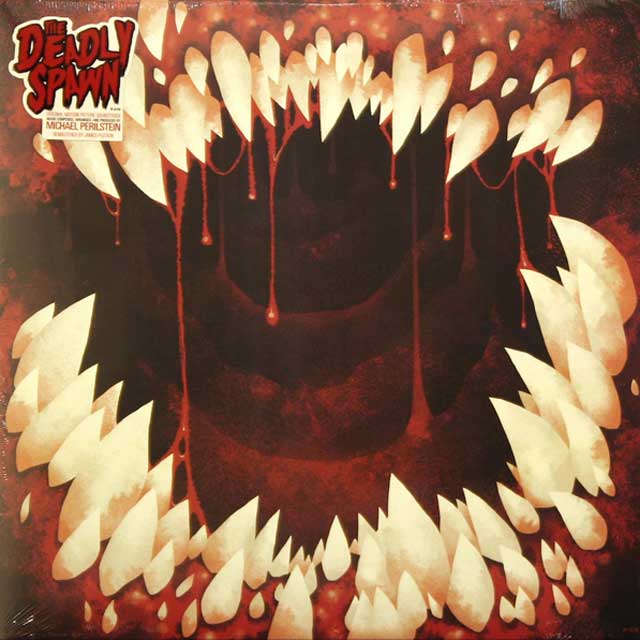 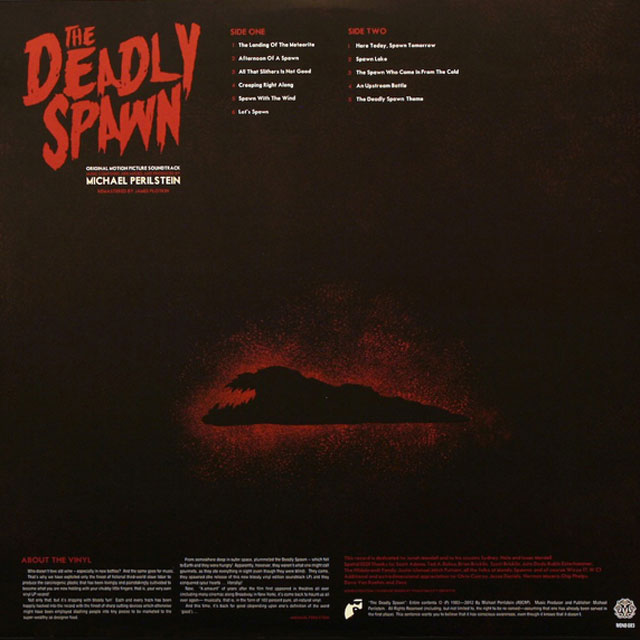 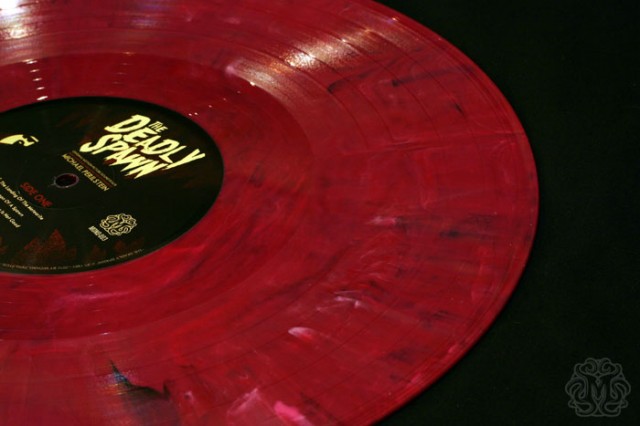 Though rare, you can still find resellers of this vinyl soundtrack on Ebay at the link below:

You can also get an expanded version of this score on the Special Deadly Deluxe Edition CD.P