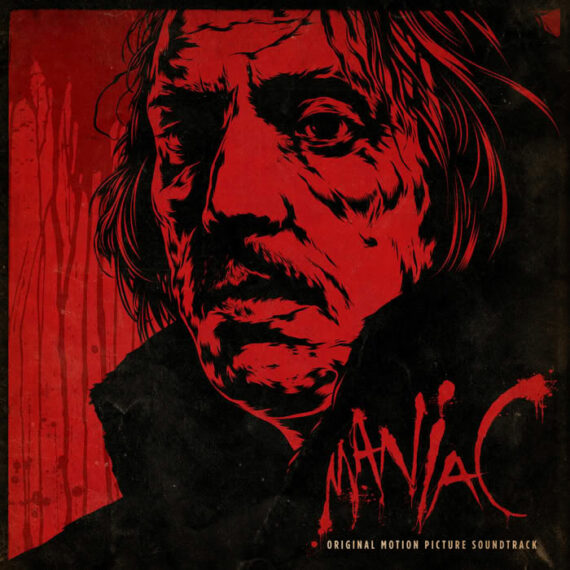 For this release Chattaway’s score has been completely remastered (by James Plotkin) before getting pressed on heavyweight 200 gram vinyl.

Each copy was randomly inserted into the full 500 limited release.

This is an extremely rare vinyl soundtrack, one sought after by many collectors.

All 500 copies sold out immediately upon release. 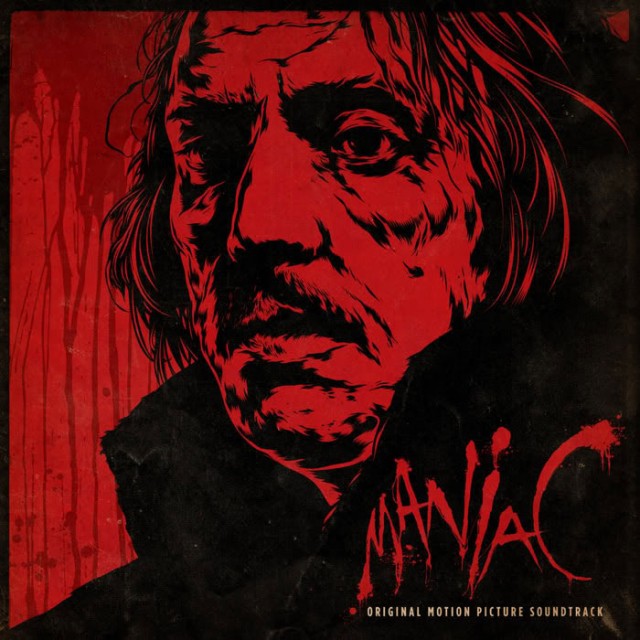 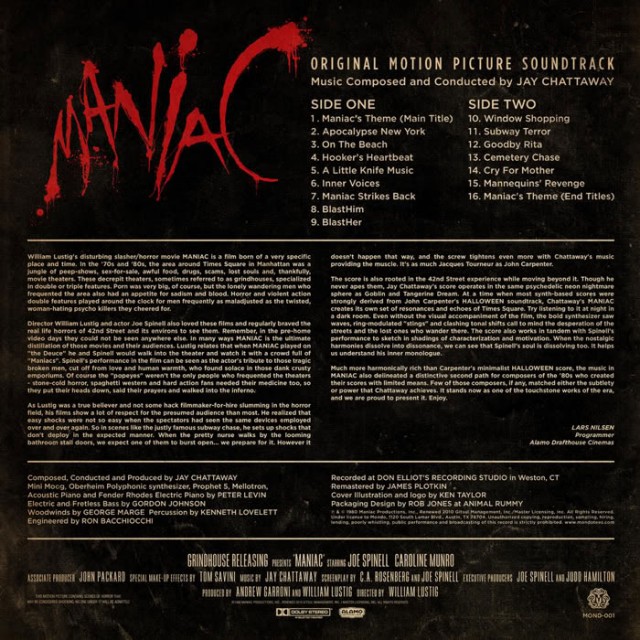 This vinyl soundtrack is extremely hard to find, but can still be found from time to time on Ebay at the link below: